The University of Hong Kong School of Professional and Continuing Education

Title:
An Institute for the Transient

Synopsis:
From a place of oblivion to an international trading port, the history of Hong Kong was found in a state of ephemeral and self-governance - the momentum of assimilation, re-production, and speculation - a permanent impermanence. Paradoxically, it is the lack of an overall vision that allows a culture subconsciously cultivated by the major population and embodied in the built environment.

The cultivation demands an autonomy: any displacement of local dwellers would only result in extirpation of the local identity. Predestinated to be anarchic and transient: the city was haunted by the its history. The divorce with utilitarianism and sided with free market has further condemned the city to a flight of progress in perpetual. Scarcity in land also implies an either-or approach in urban development, threatening the eradication of the traces.

Designing museums or memorials would only destroy existing ‘group relation and contemporary reference’, rendering ‘mémoire collective’ disappeared and ‘mémoire’ ‘histoire’. In order to sustain the cultural logic of the transient and allow social progress, a program of re-organization of servant space is conceived to regenerate new space. It is a constitution by majority, an institute without prejudice and generated by public: a city shared by everyone. 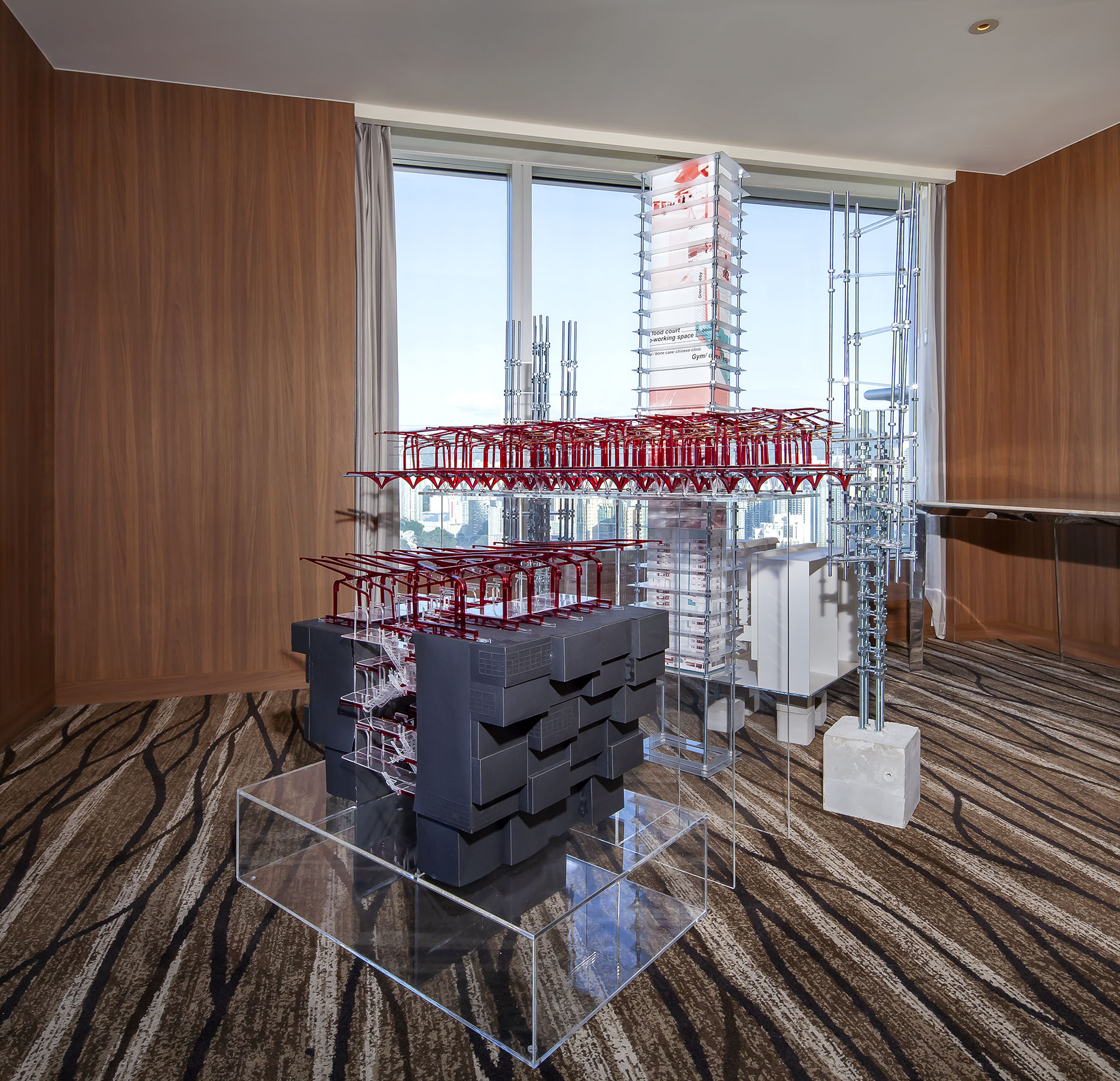 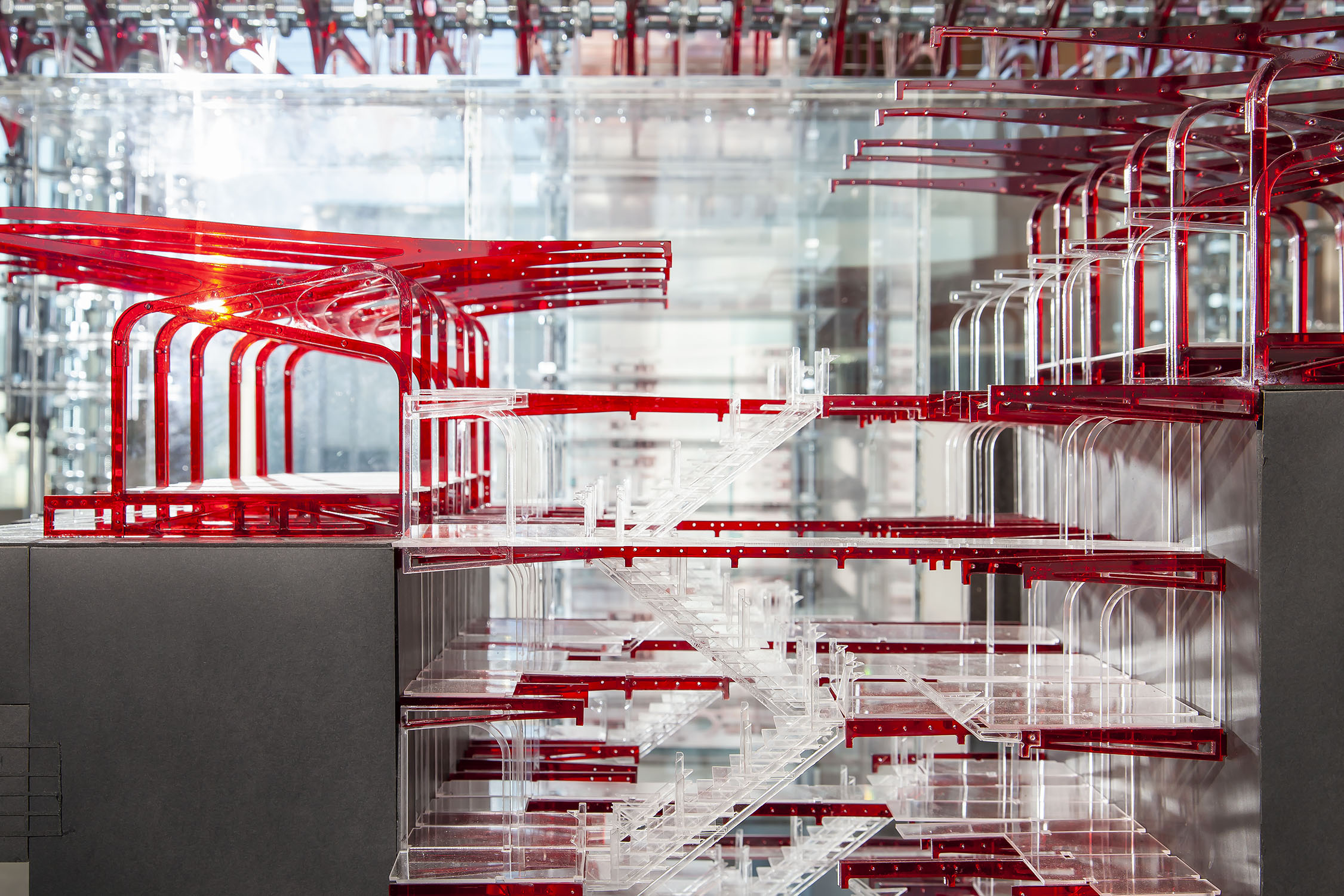 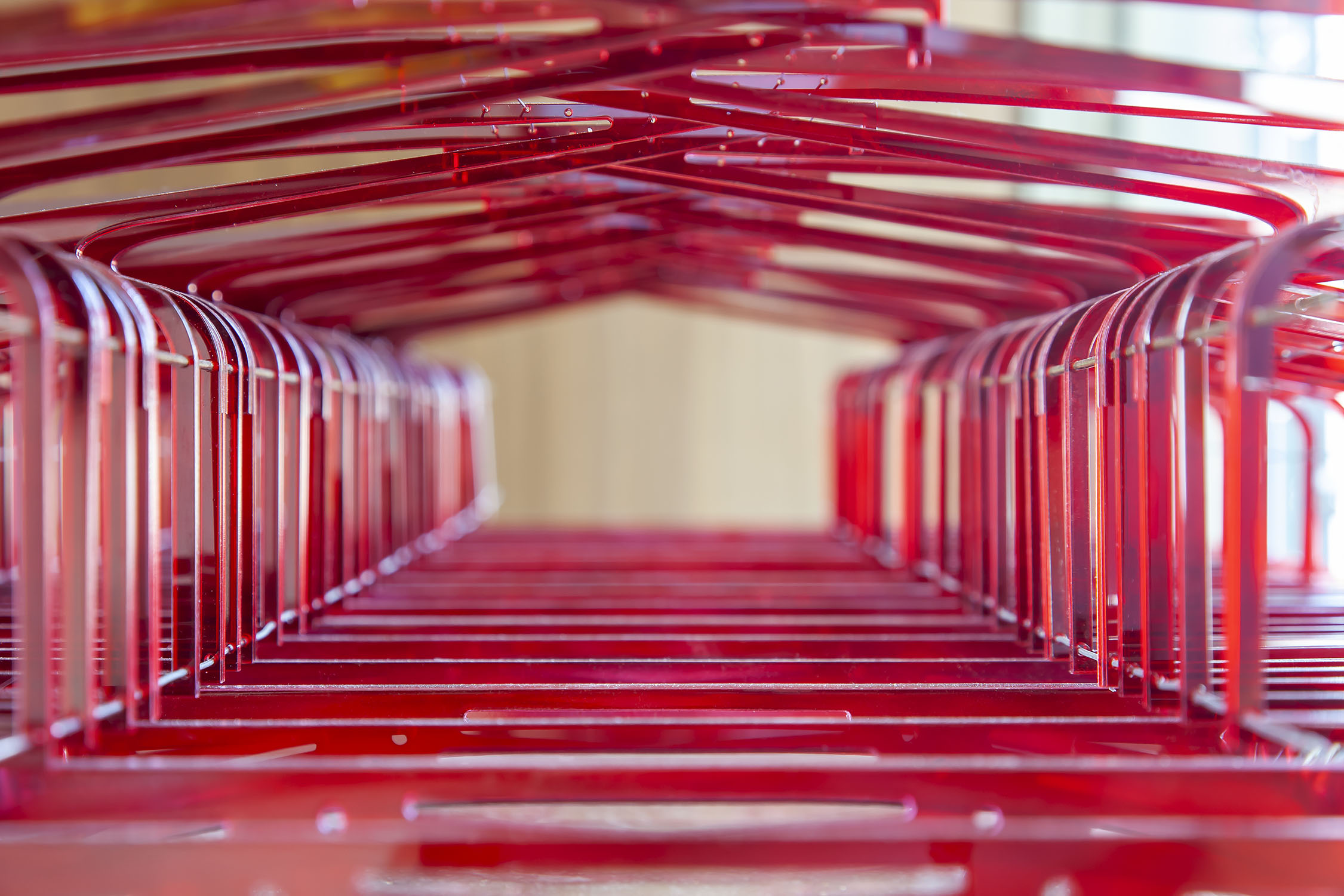 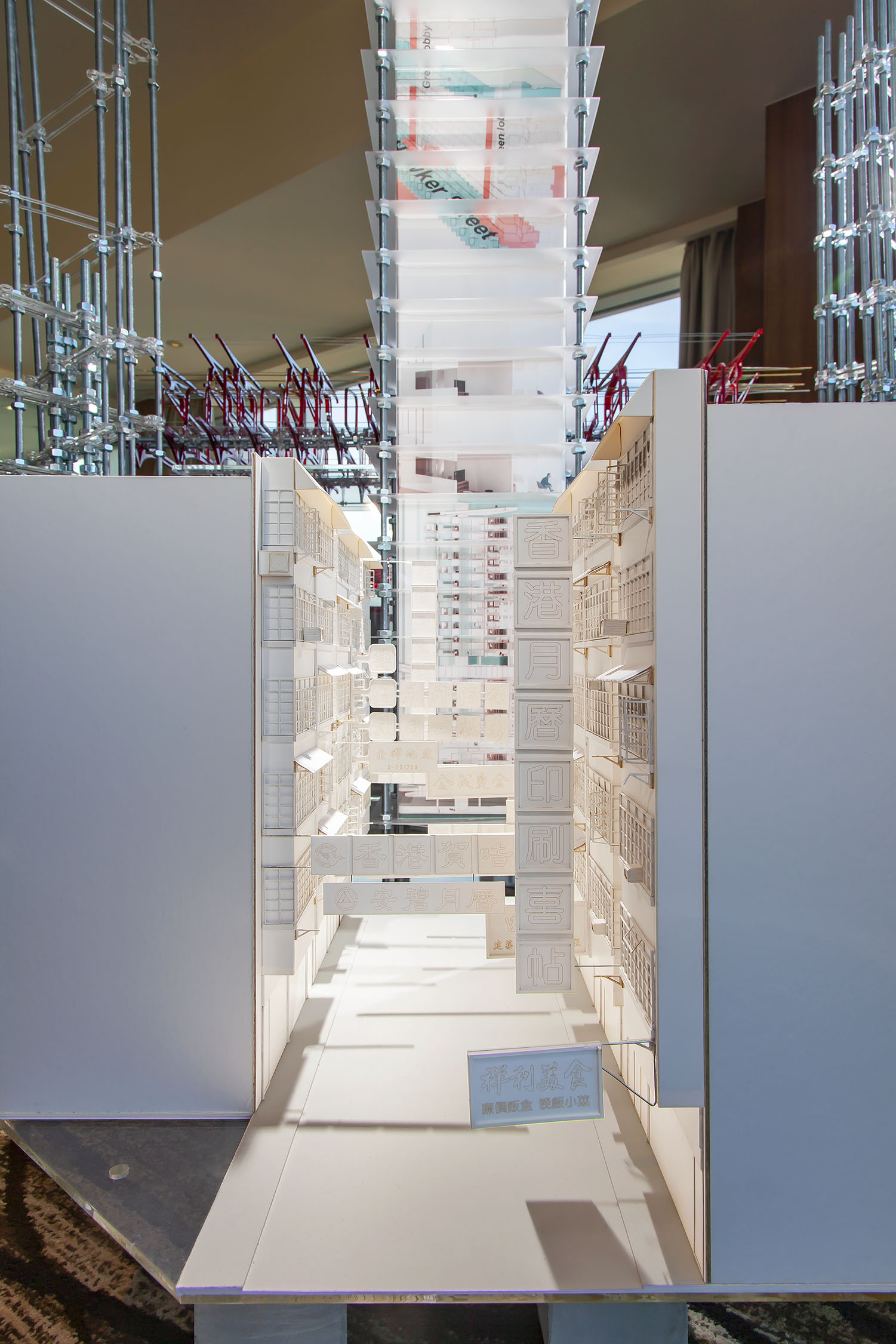